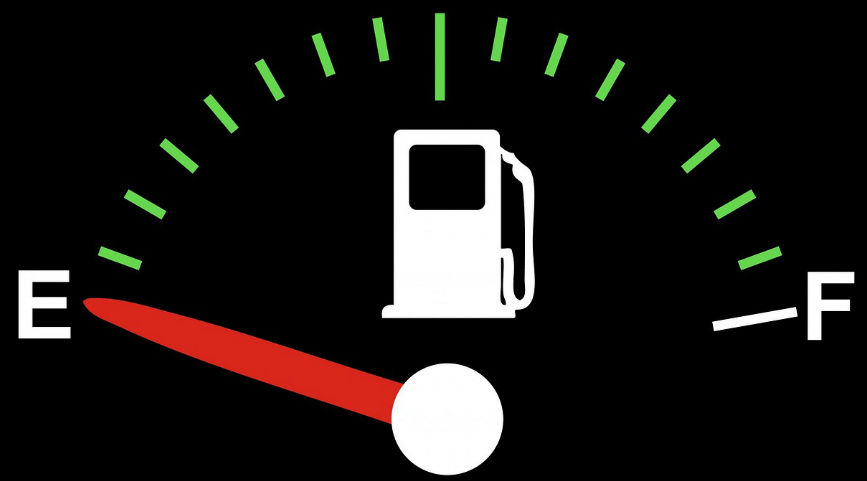 Petrol prices are always in the news, a few pence difference on your gallon of fuel can make a big difference to your motoring budget over a year. In the last decade prices have hit lows of 90p a litre in December 2008 to highs of £1.42 in April 2012. In recent years the price has been falling but is now creeping back up again -sitting at around £1.02-£1.20 depending on where you buy your diesel or petrol.

The chancellor George Osbourne announced in his latest budget that fuel duty tax will be frozen for the sixth year in a row, fuel prices are as unpredictable as the oil market – here’s 5 top tips for you to get the most for your money!

Wind resistance results in higher fuel consumption by creating drag, meaning the car has to use more power to move – there are simple ways to make your car more aerodynamic:

Route planning plays a big part in fuel consumption, by trying out new routes you can establish the fastest route with the lowest volume of traffic

The unrivalled champion of fuel saving tips is to stretch those legs and enjoy the unpredictable British weather – if your destination is far away you can use other alternatives:

These tips don’t need to be followed religiously to make a difference, try to incorporate a few in your driving style and see how much fuel you save – the AA predict it can be up to 35% depending on how you drove before.

The Myths About Saving Fuel

Here are a few common misconceptions and myths around fuel economy that won’t make a difference to your fuel saving efforts:

Not necessarily, whilst a cars fuel economy may decrease slightly with age – if it’s properly maintained you will see little difference over time.

No this is not true as modern automatics can often be more economical than the manual transmission vehicle.

Does your vehicle need a Service?

If you think it’s about time your car had a service contact us today on 01291 627137 to find out more about our servicing and MOT testing.