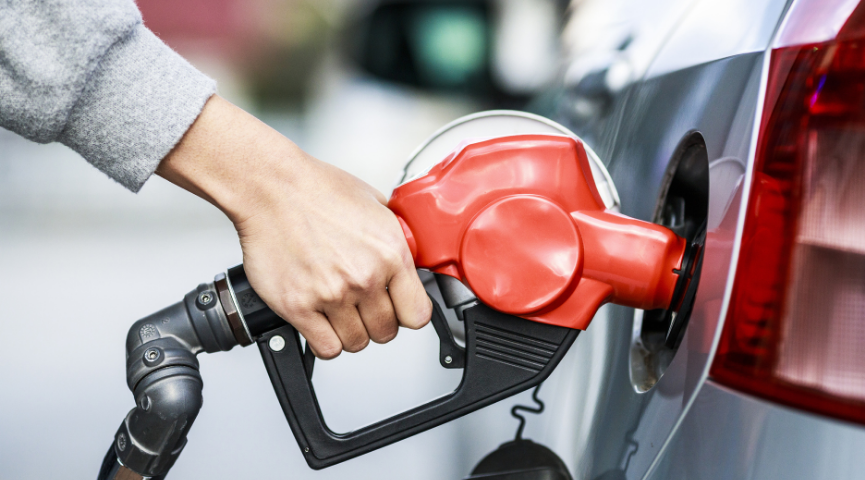 Ban on Petrol and Diesel Cars – What Does it Mean?

The UK Government has brought forward its plans to ban the sale of new petrol and diesel vehicles. Originally anticipated to be brought into action in 2040, the new date is now set for 2030 and is part of the Government’s wider plans to tackle climate change.

Due to the pandemic, 2020 saw overall car sales fall by 29%, the lowest figure since 1992. However, data shows that plug-in electric car sales almost tripled in October 2020.

With electric vehicles becoming increasingly popular and with the ban now 10 years in advance of initial plans, what does this mean for combustion engine car owners? Read our latest blog to find out.

Why is it Happening?

The ban is part of a wider 10-point plan, or “green industrial revolution” that the government hope will aid Britain in its goal to hit a net-zero emissions target by 2050, as well as creating 250,000 jobs in industries such as nuclear energy.

With a third of CO2 emissions in the UK coming from transport, the ban is expected to reduce greenhouse gas emissions and bring local air quality within the guidelines set out by the World Health Organisation (WHO).

To help facilitate the transition from petrol and diesel powered vehicles, £582 million is being set aside to be given as grants, incentivising people to make the switch to EVS and, ultimately, making them cheaper to buy.

What Does This Mean for Petrol and Diesel Car Owners?

As the ban only applies to new vehicles, you will still be able to purchase second-hand petrol and diesel cars after 2030. On average, the life of a car is around 14 years so it is likely that the majority of combustion engine vehicles will no longer be on the road after 2044.

While in the short term, it is unlikely that much will change, as 2030 approaches, the resale value of traditional fossil fuel cars is expected to plummet, and it is likely that the cost of new models of petrol and diesel vehicles will be heavily discounted around that time.

While there is currently no UK-wide scrappage scheme in place for traditional combustion engine vehicles, London’s Mayor, Sadiq Khan announced a £25 million scrappage scheme to remove older polluting cars off of the streets.

What about Hybrid Vehicles?

The sale of Hybrid Electric Vehicles (HEVs) will be allowed to continue until 2035, five years after the deadline for petrol and diesel vehicles. While the Government have yet to define which types of hybrids will be eligible to be sold, only those that are able to “drive a significant distance without emitting carbon” will continue to be in showrooms past 2030.

A move to electric cars, whilst massively cutting emissions, still have their own limitations. Charging can be inconvenient, especially for those without off-street parking, and charging times for electric vehicles remain quite long.

To combat this, the Government have pledged to invest £1.3 billion into EV charging points in homes, streets and on motorways across England. Furthermore, nearly £500 million is to be spent on the development and mass-production of EV batteries, boosting international investment into the UKs strong manufacturing bases such as the North East and the Midlands.

What are the Benefits of an Electric Vehicle?

Electric vehicles offer a number of benefits vs. traditional petrol and diesel cars including cheaper running costs, lower maintenance costs, exemption from road tax and of course, the environmental benefits.

Electric vehicle owners can also take advantage of several financial incentives including free charging, grants and exemption from congestion charges in major cities such as London. 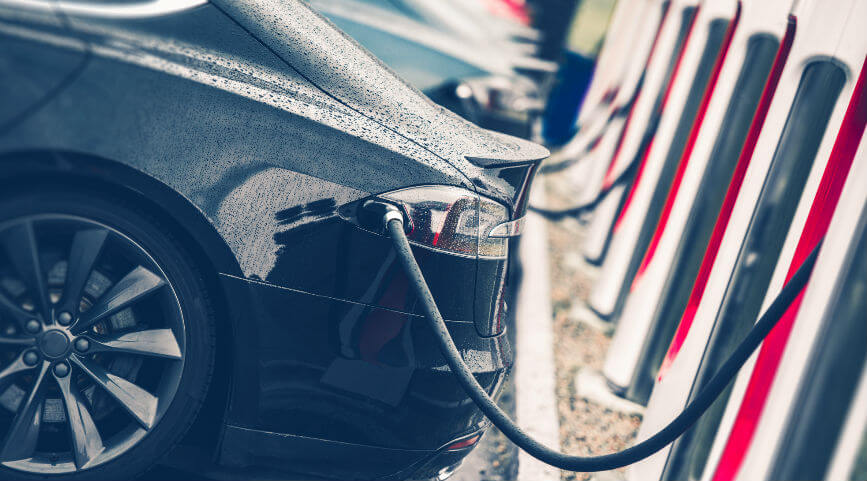 Here at Autocare Chepstow, we have invested in tools, training and equipment in order to carry out all essential maintenance, repairs and servicing on electric vehicles – including MOTS.

We are proud to be an IMI qualified repair centre, meaning our mechanics have the knowledge, specialist equipment and skills to carry out electric car servicing, repairs and fault finding.

If you’d like to book your electric vehicle in for an MOT or service, or have any questions regarding EVs – call us on 01292 627137 or get in touch here.